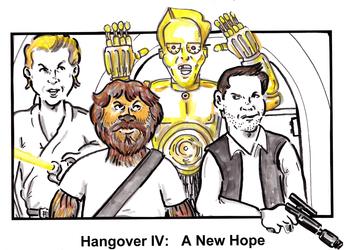 My bias:   I am a New Jersey boy who found his way to Atlanta.  I attended college in Pennsylvania town and graduate school in Arizona.  I root for the Mets, Jets, Nets, and Syracuse basketball. (I'll be toughest on these teams.)

I listen to Zevon, Tull, and Springsteen (of course).

My favorite movies include Shawshank, Dirty Dozen, Goodfellas, Heaven can Wait, and Field of Dreams.

Tom Brady has been suspended for four games after the court reaffirmed the commissioner's power.

This court battle is not about four games.  This fight is about power.  Most people think the battle is between Brady, the quarterback accused of deflating footballs against Goodell, the powerful commissioner with a heavy hand.  I don't think so.  This fight is between the owners.

Some owners believe that the Patriots success is partially related to their cheating over the years.  Spygate, illegal formations, deflating balls, and recording other teams' practices are some of the rule bending alleged.  These owners are pushing Goodell to punish the Patriots for all their sins.

Robert Kraft, the owner of the Patriots, is supposed to be a close friend and supporter of Goodell.  Kraft has accepted a million dollars in fines and the loss of a first round draft pick.  Would pushing the suspension of the star quarterback risk losing the support of Kraft?  Maybe, but not pushing hard for penalties might risk Goodell losing the support of more owners.

Brady is the pawn.  Goodell is the puppet.  The court room is the field of battle as the owners push their agendas.